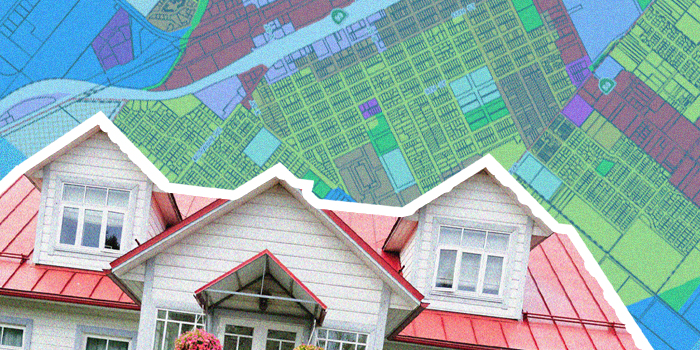 MERCED — A little known policy could provide affordable housing for residents currently facing an affordability crisis in the City of Merced and beyond.

That policy is known as “Inclusionary Zoning” and it would require that new housing developments set aside a certain percentage of units affordable to lower income renters.

If used appropriately, Inclusionary Zoning can diversify the housing availability and could be an answer to a growing crisis of unaffordability – as well as homelessness and evictions – in the state of California.

Between 2016 and 2019, available data shows that 1,524 units were built for higher income households in the City of Merced. Meanwhile, in the same timeframe, the number of units built to meet the demand from lower income families was zero.

Had such a policy been in place and if the city set a requirement of at least %15 percent inclusionary zoning for lower income housing units, residents could have gained 229 units to meet low-income thresholds in that time period.

The problem has always been two-fold. Currently, with job loss and infections from COVID-19, residents are facing a difficult time gaining income to secure their housing. But unaffordable housing was a problem long before the pandemic. In the City of Merced, wages were already not meeting the necessary threshold for residents to be able to comfortably make house payments.

The average rent for a two-bedroom home in Merced is $947, while the average wage is $14.23, according to the National Low Income Housing Coalition. A renter working full-time would need to make $18.21 an hour to afford a two-bedroom, the analysis found.

To achieve equity, cities must make housing decisions that provide housing for all and make up for the housing shortage that lower income households have had to endure in the city’s current housing plan.

Simply building moderate or high-income housing doesn’t meet the needs of very low and low income renters — and thus can not address the systemic, statewide issue of housing insecurity and discrimination of those who seek it.

Communities can thrive when its people are housed and paid living wages. The City of Merced has an opportunity to begin working on one of those issues.

To join the conversation on housing, residents can attend the Merced City Council town hall budget discussions on Feb. 11 and 18, 5:30-8:30pm, and share their thoughts on housing affordability. Follow this link to submit comments before the meeting: https://bit.ly/2MT3Cq6. Watch the town hall and make comments live at Facebook.com/cityofmerced/.