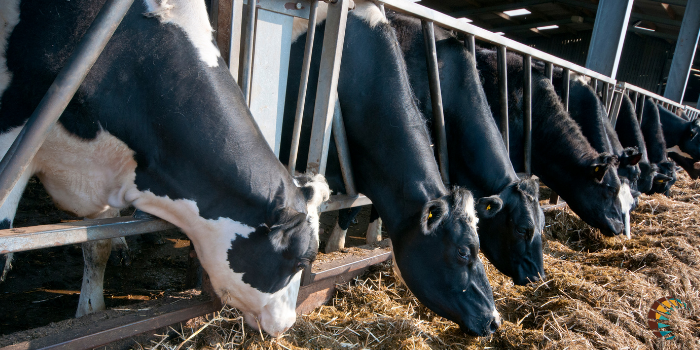 SACRAMENTO — Executive Officer of the California Air Resources Board (CARB) Richard Corey unilaterally rejected a petition request from a coalition of environmental justice, animal protection, and community groups to immediately initiate a rulemaking to eliminate credits for factory farm gas from one of California’s premier climate programs, the Low Carbon Fuel Standard. The decision, which was released this morning, ignores ample evidence that the lucrative credit system is dramatically overstating the climate benefits of using methane sourced from factory farms as a transportation fuel, and illegally disregards the disproportionate environmental and health impacts that dairy digesters inflict on low-income communities and communities of color.

Advocates suggest that instead of investing millions in a credits system that incentivizes factory farm expansion and the use of more polluting manure management practices, California should instead use its climate dollars to invest in renewable energy solutions that cut pollution in environmental justice communities.

“The California Air Resources Board’s decision to delay the rulemaking our petition asks for represents a failure to meet its environmental justice commitments. The continued development of factory farm gas schemes will only serve to entrench a system that illegally and disproportionately harms low-income communities and communities of color,” said Brent Newell, senior attorney, Public Justice Food Project.

“Some of the largest and most polluting dairy operations in California may already be making more money from factory farm gas than they do from milk. This manure gold rush incentivizes factory farm expansion, which increases air and water pollution — not to mention increased odor and flies — in environmental justice communities, all while failing to address the impacts of climate-warming methane emissions. It’s extremely disappointing that California regulators have decided not to address with adequate urgency the significant deficiencies and injustices inherent in this particular pollution subsidy, as petitioners requested,” said Phoebe Seaton, co-executive director, Leadership Counsel.

“Incentivizing factory farming and Concentrated Animal Feeding Operations (CAFO) — and rewarding the industry for the mass amounts of pollution it causes — is a dangerous position for The California Air Resources Board to take. It is vital that government agencies work toward solutions to the climate crisis — not exacerbate it,” said Cristina Stella, managing attorney, Animal Legal Defense Fund.

“Governor Newsom and CARB have rejected this opportunity to stop California’s flagship climate program from incentivizing and entrenching the factory farm industry and the hosts of harms that come along with it. CARB’s decision to keep factory farm gas in the Low Carbon Fuel Standard and kick the can down the road ensures that the program will remain fundamentally compromised and California will fall further behind its climate goals,” said Tyler Lobdell, staff attorney, Food & Water Watch.

FRESNO — Over the past few years, South…