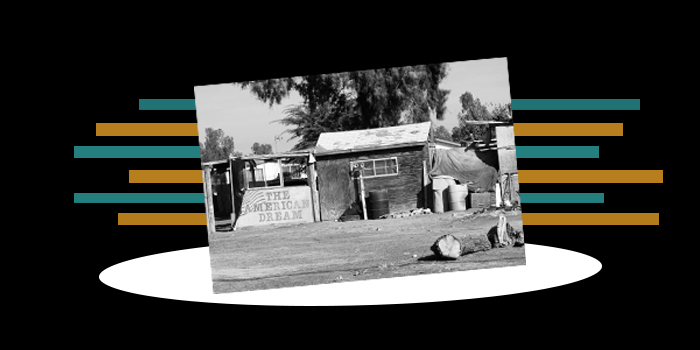 The San Joaquin Valley is often labelled as having  “more affordable” housing compared to the rest of California. But for Valley residents, rents are not so affordable. In most jurisdictions, more than 60% of lower-income residents are housing-cost burdened, with worse rates for even poorer residents.

In fact, some of the most cost-burdened census tracts in California are in Fresno and other parts of the Valley. Rents in Fresno and other San Joaquin Valley areas are increasing faster than in any other parts of the country and, on top of growing unaffordability, many residents are paying for often-dilapidated and unsafe units that fail to meet basic habitability standards.

More than 60% of lower-income residents in the San Joaquin Valley are housing-cost-burdened, with worse rates for even poorer residents.

Few Valley jurisdictions have any tenant protections that go above what has been established by state law, and these jurisdictions have also historically allocated the minimum number of their local ongoing funding sources to support affordable housing development and preservation.

Elected leaders must act to address the Valley’s affordability crisis. Here are ways Valley cities and counties can reinvest in our existing communities and build housing of all types for all income levels:

ONE: Investing in and supporting the development of community land trusts

EIGHT: Developing local sources of data in the Central Valley and ECV