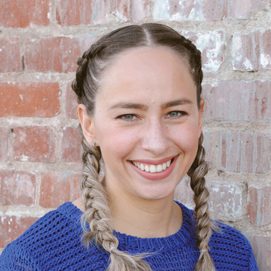 Grecia Elenes is a Regional Policy Manager in Fresno County.  Having grown up near Fresno City’s downtown in Southeast Fresno, she is privileged to work in the same neighborhoods that she grew up in.  Grecia received her Bachelor of Science in Environmental Science from the University of California, Berkeley, and Masters in Executive Urban Planning from the University of Southern California.  Prior to joining Leadership Counsel, Grecia worked at the State Water Project for the California Department of Water Resources at the California State Water Project.